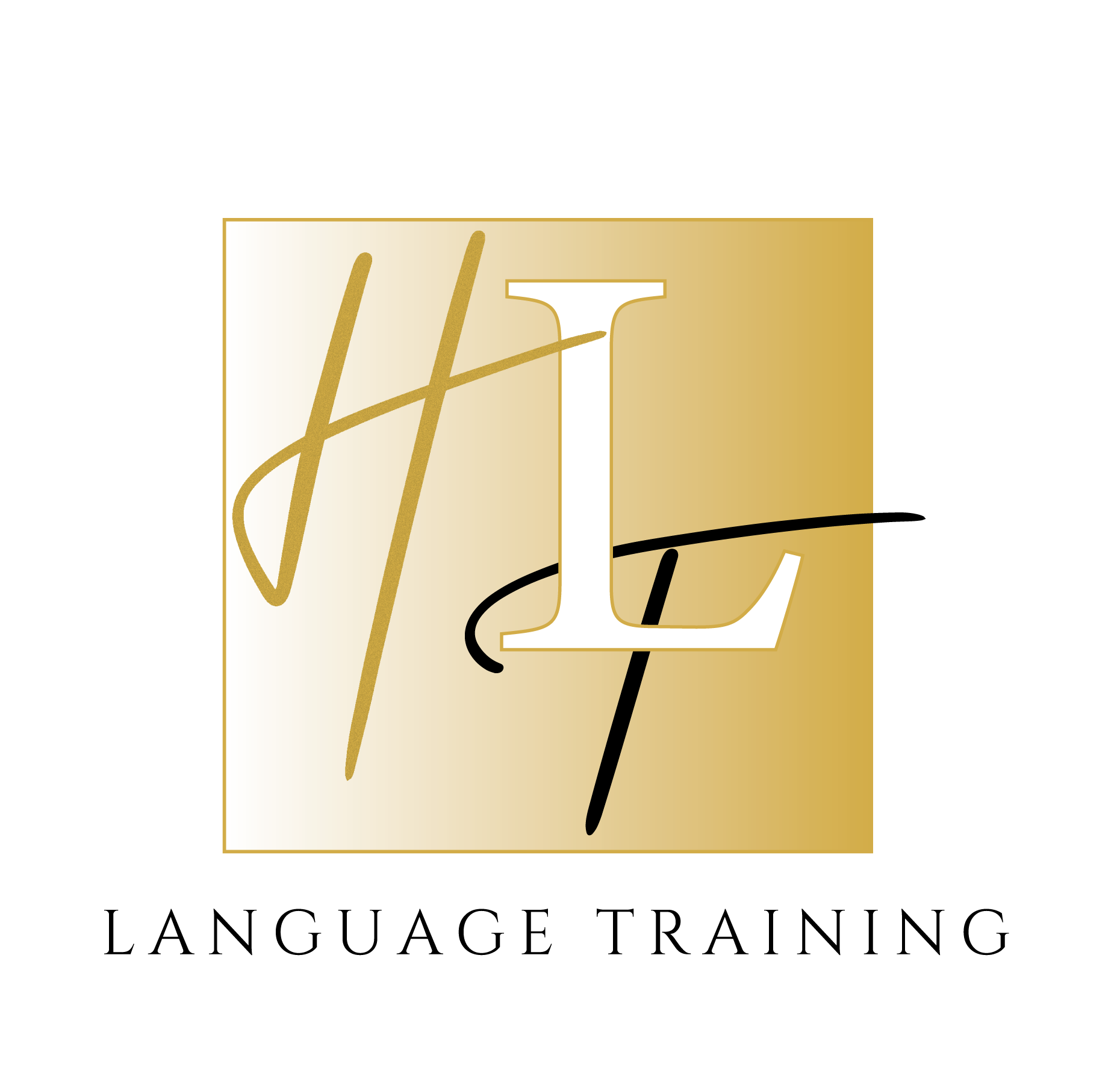 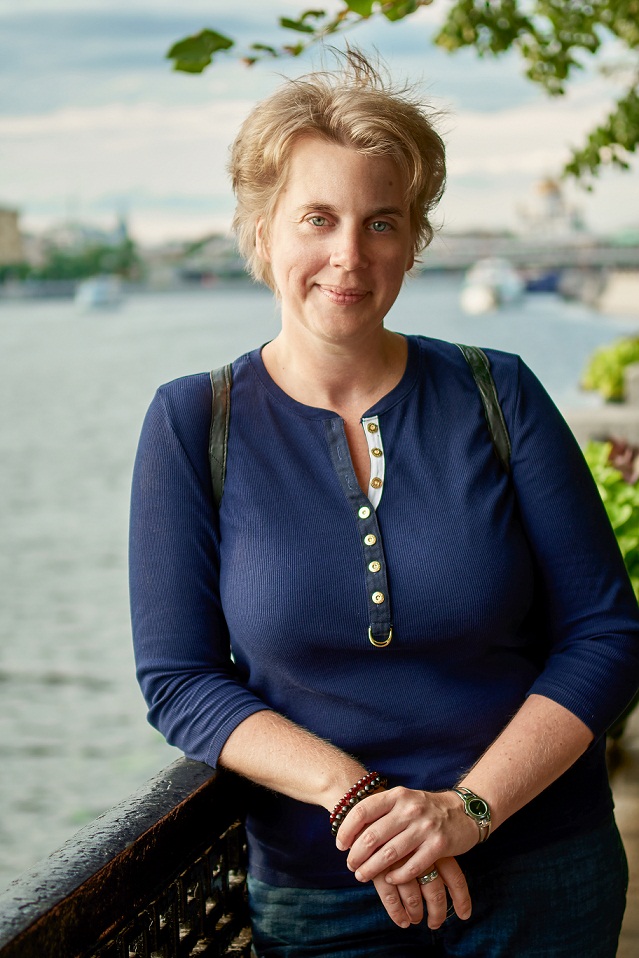 In 2009, Katherine graduated from Aston University, Birmingham UK, with an Honours degree in International Relations and German.
In recent years, she has trained a large number of students from all over the world and has taught both General and Business English in the Geneva Area 2004-2005 (prior to University) and for the past 10 years in Moscow.

Katherine is a Corporate English Language Trainer in the computer software, consulting, financial, legal, media and pharmaceutical industry in Moscow and sees the growing need for language training. Thanks to her international background (born in Switzerland of British / Finnish parents) and having gained valuable work experience abroad, she decided to establish her own company in 2012.

2014 – ongoing: Skype and Zoom training in English, French and German for Russian students. This includes Oral preparation in German for the Russian Unified State Exam (Единый государственный экзамен, ЕГЭ) and coaching for high level employees appearing before promotion boards where English is required. 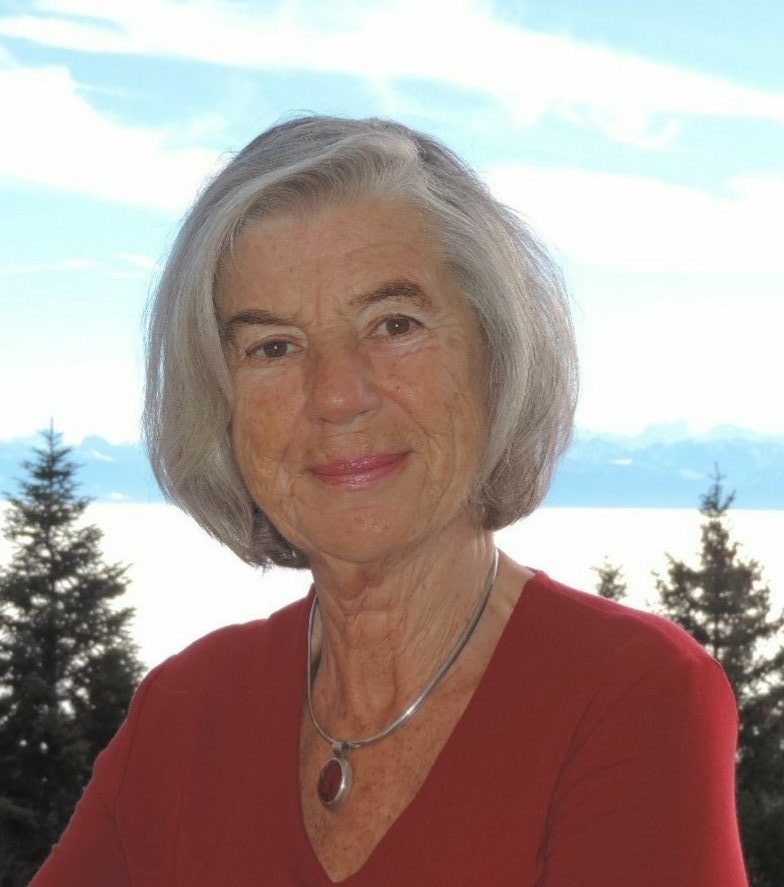 1996: RSA/Cambridge Certificate in the Teaching of English as a Foreign Language to Adults (CTEFLA).

2000: The London Chamber of Commerce and Industry Certificate in Teaching English for Business (LCCI Cert TEB).

2008: Conducted workshops on changes to the FCE and CAE exam.

Ask for a quote